The legendary Duran Duran will be performing in the Laugardalshöll venue on June 25th in Reykjavik, Iceland. Ticket sales commence on April 24th at 10 a.m.

This summer the band members are coming back to play for their many fans in Iceland, many of whom were in attendance when the band played a truly memorable concert in Reykjavik in 2005.

Duran Duran is without a doubt one of the most iconic bands in the history of music.
With over a hundred million copies sold, two Grammys and two Brit awards under their belts, there is no end in sight for a successful career that already spans over 40 years.

Singer Simon Le Bon, keyboardist Nick Rhodes, bassist John Taylor and drummer Roger Taylor —have achieved this: by fusing pop music, art, technology, and fashion with a sense of style and confidence all their own. Never losing the desire to innovate, they have proven themselves
timeless and have always remained ahead of the curve.

10 tickets maximum per purchase.
Only tickets sold through tix.is are valid.
Venue opens at 6 pm, and Duran Duran hit the stage around 8.15 pm.
Notable achievements : 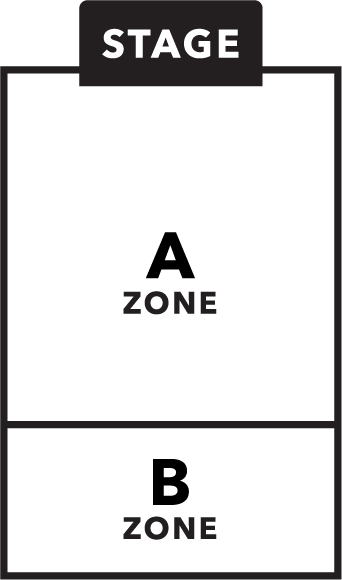